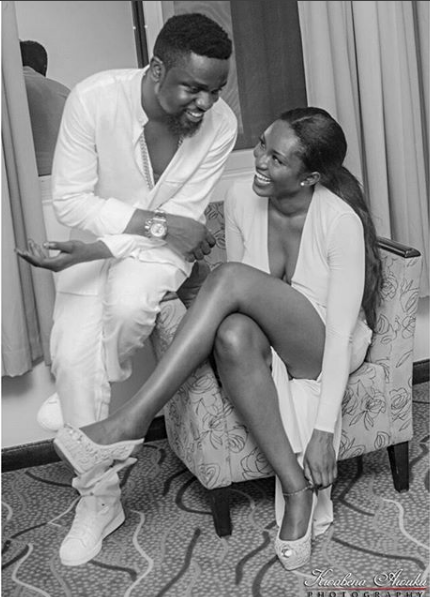 Sarkodie is committed to Tracy and now feels its the right time to finally get married and show that level of maturity.–The insider says. Tracy is also very much excited about plans of his longtime boyfriend marrying her and accepted to marry him. The engagements and wedding ceremony will happen in July and it’s expected to happen before the 15th of July, sources have indicated. 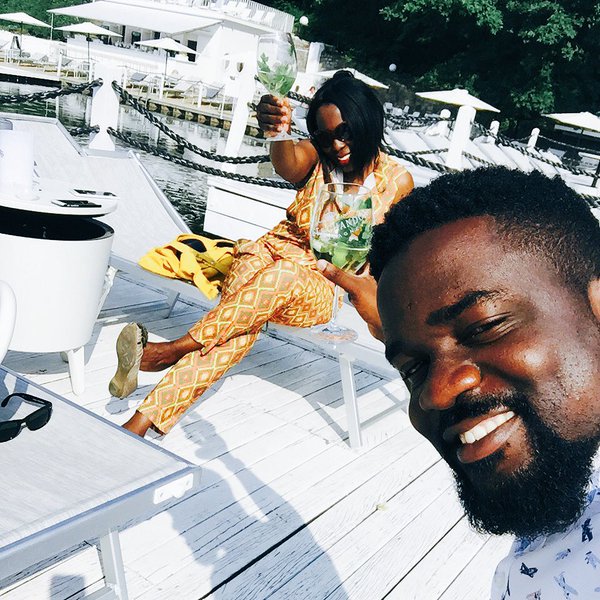 We are still waiting for Sarkodie to make the announcement official as he had indicated in one of the song on his ‘Highest’ album that he would announce his wedding in a press conference.The family of Tracy has handed the list of items Sarkodie has to buy and preparations are now underway for this big wedding when he went for the ‘knocking’ ceremony with his family yesterday, June 16th, 2018.