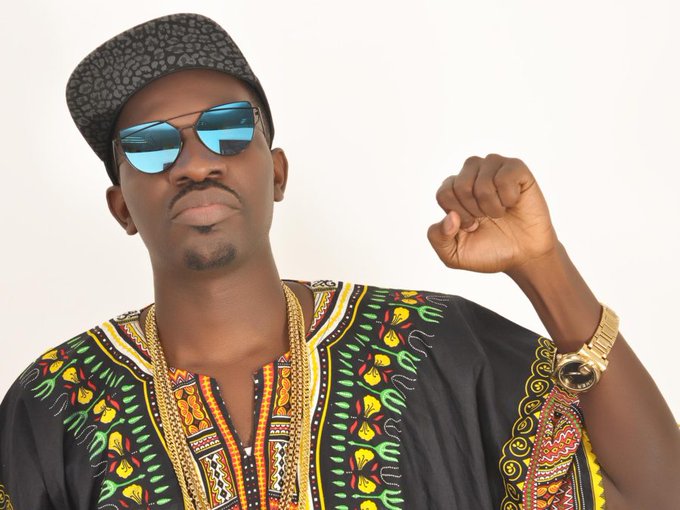 According to him, even though artistes competing with the rap heavyweight have great global recognition and make monies than Sarkodie, he still supports him being a Ghanaian. Speaking in an interview with Sammy Flex on  “Showbiz Agenda” on Zylofon FM 102.1, he called on Ghanaians and music lovers to vote in numbers for the rapper to win the award.” Although he has been there before and he won but the list is a dangerous list. Tory Lanez is from Canada and he tops charts over there. I know all these guys that people don’t know who make more money from music than Sarkodie but there is one thing. I know Ronaldo but if Ghana is playing against Juventus, would I support Juventus because I know Ronaldo, No! I will support Sark because I’m a Ghanaian” he said. He further described Sarkodie as an artist who has a wrong perception of branding. According to him, bouncers of the rapper last seized a fan’s camera and deleted photos the fan had taken with the rapper.

Ball J explaining further compared the rapper to dancehall artiste Shatta Wale and advised him to be opened to his fan base. “That’s the problem I have with Sark. Sark has the wrong perception of branding. His charge for a show is cool because I have connected him to a lot of shows. Look at Shatta Wale! When he is on the streets, everybody wants to take pictures with him. I heard stuff where Sarkodie’s bodyguard seized a camera from a fan and deleted photos he had taken with Sarkodie. Do you know what it means? Sarkodie might be innocent about that. My advice to him is that America is different from Ghana. Their economic crisis is low and our economic crisis is high. He should be opened like the Shatta Wale and Stonebwoy. Shatta Wale is a lion king because he is everywhere and opened to the fans. If Sarkodie becomes opened to the fans, it will help push him” he explained. Click the link below for the full conversation.