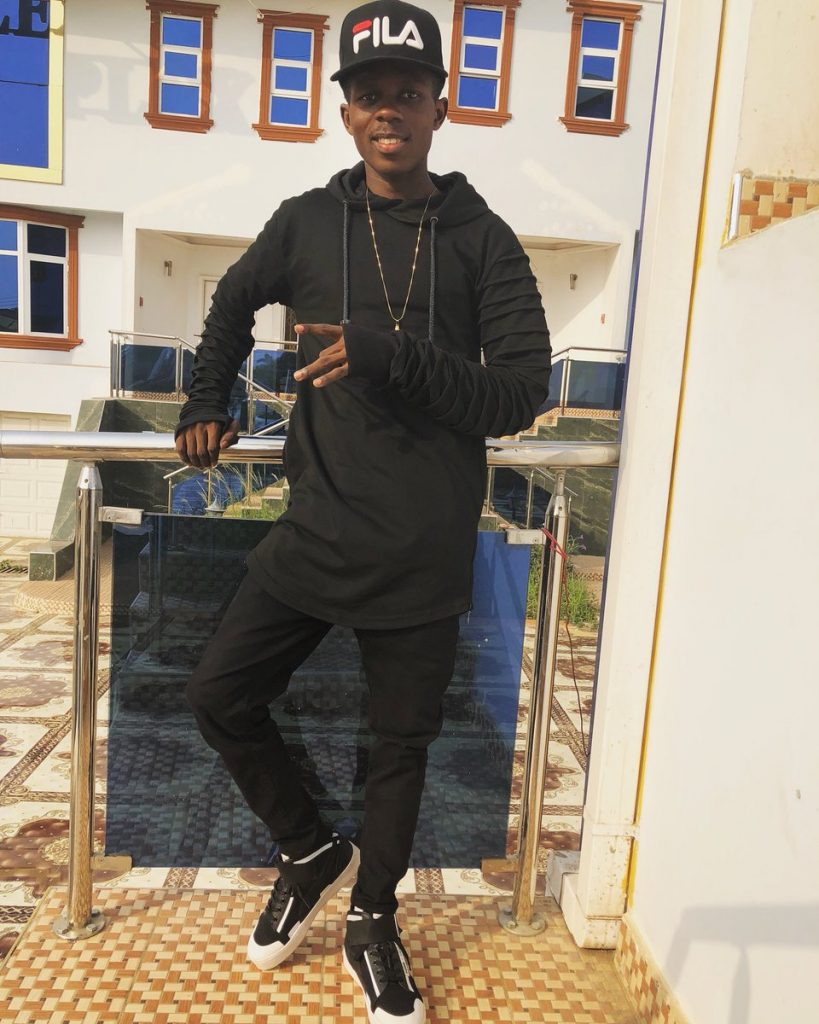 Finally the contract between rapper and wordsmith STRONGMAN and the sarkcess team has come to an end.Sarkcess music label boss Sarkodie took to social media to annuounce their end of contract between the two but also made it it clear that tho their contract on paper has expired,in reality they still got him and they wish him all the best.check tweet below

When we first signed, the “2 year” term felt like forever but here we are… 😊 @StrongmanBurner We Thank Ghana and the rest of the world 🙏🏾 @SarkCess pic.twitter.com/IM9V9VZx5k

also read the end of contract below 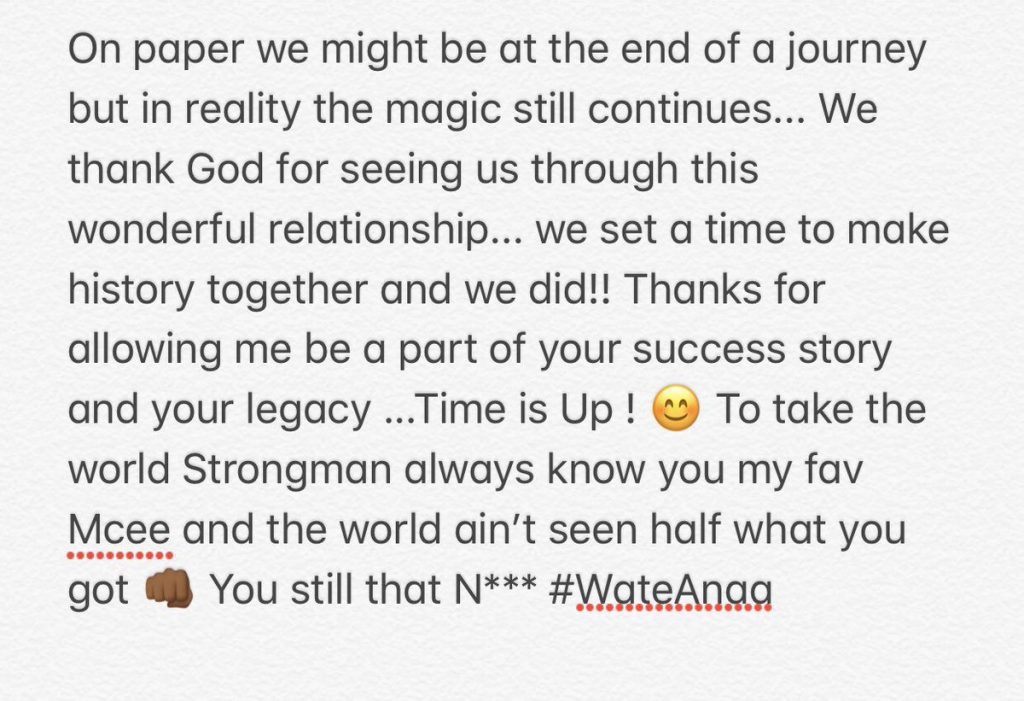 PHOTOS: Criss Waddle Involved In An Accident On His Birthday

PHOTOS: Criss Waddle Involved In An Accident On His Birthday 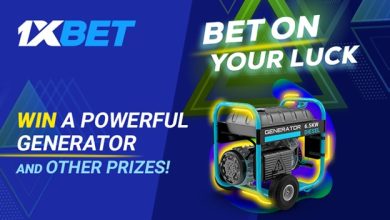 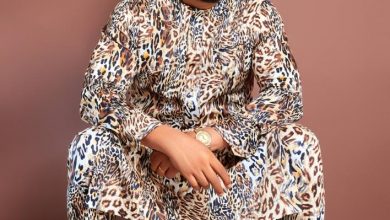 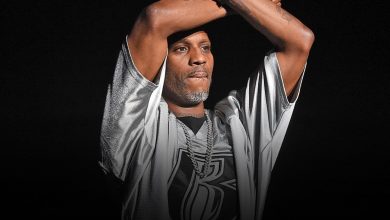 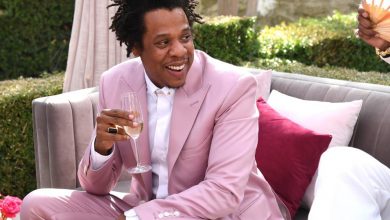 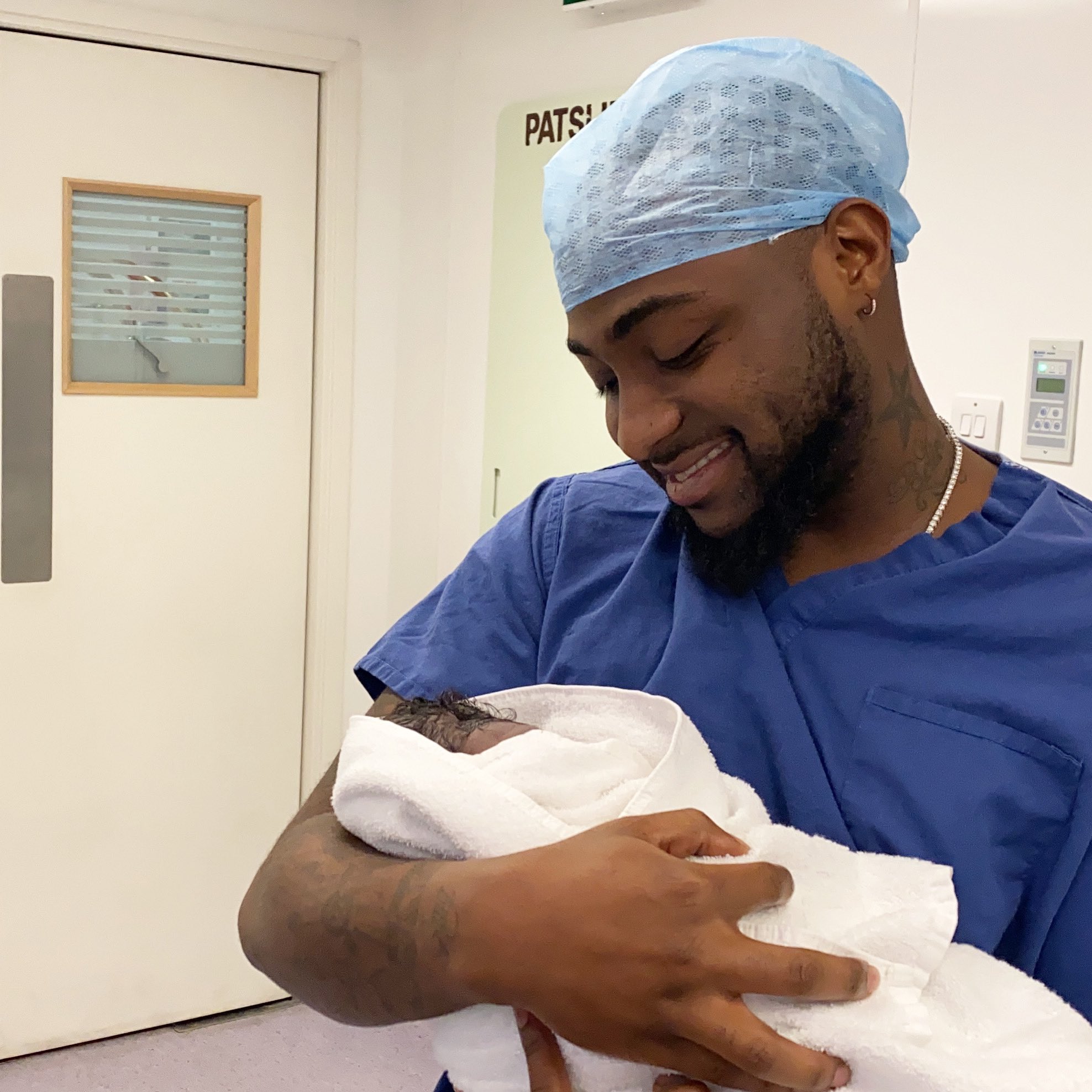 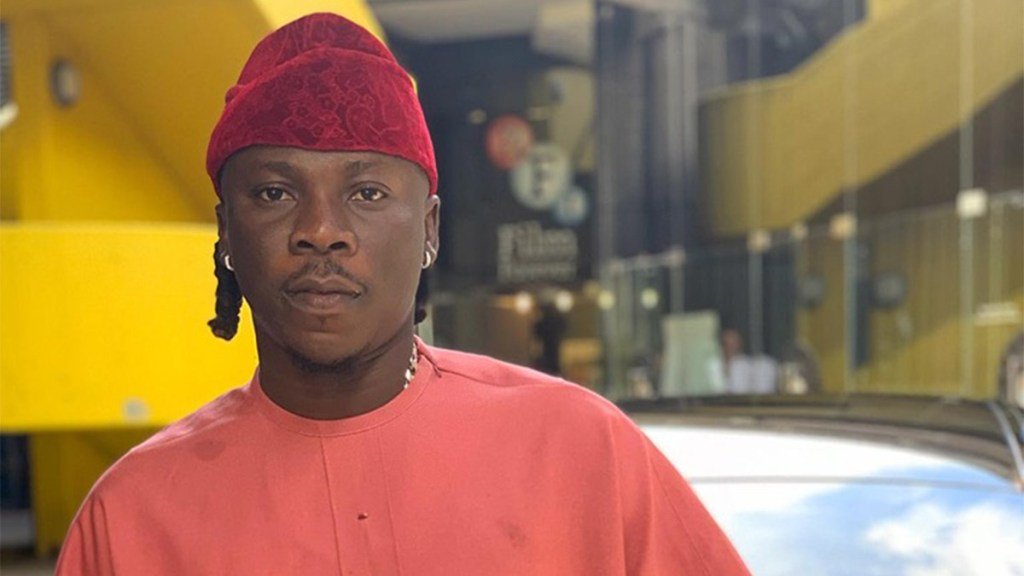