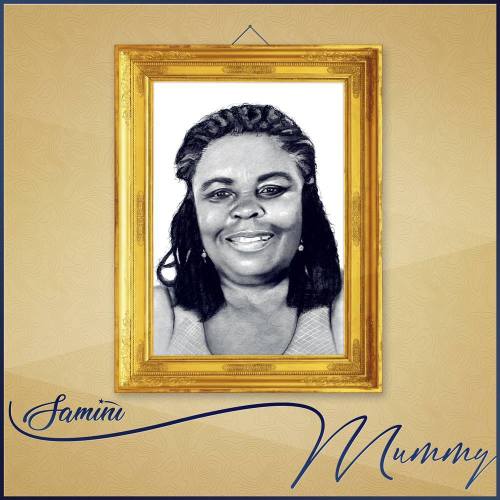 Prolific Ghanaian Reggae/Dancehall act, Samini is out with a new song strictly dedicated to his mother. “Mama Theresa” as affectionately called by Samini.
“Mummy” by Samini is a blend of reggae and afro-fusion lyrics off Ggd produced riddim project “Make Her Happy Riddim” which features Sizzla Kalonji, Kerry Star and host of many reggae recording artists.
Samini who is known for publicly eulogizing his Mum perhaps have challenged himself to strictly release a song for his mother which we think the masses have been calling for and perhaps now is the right time to to release a song strictly for his mother. stream and download below