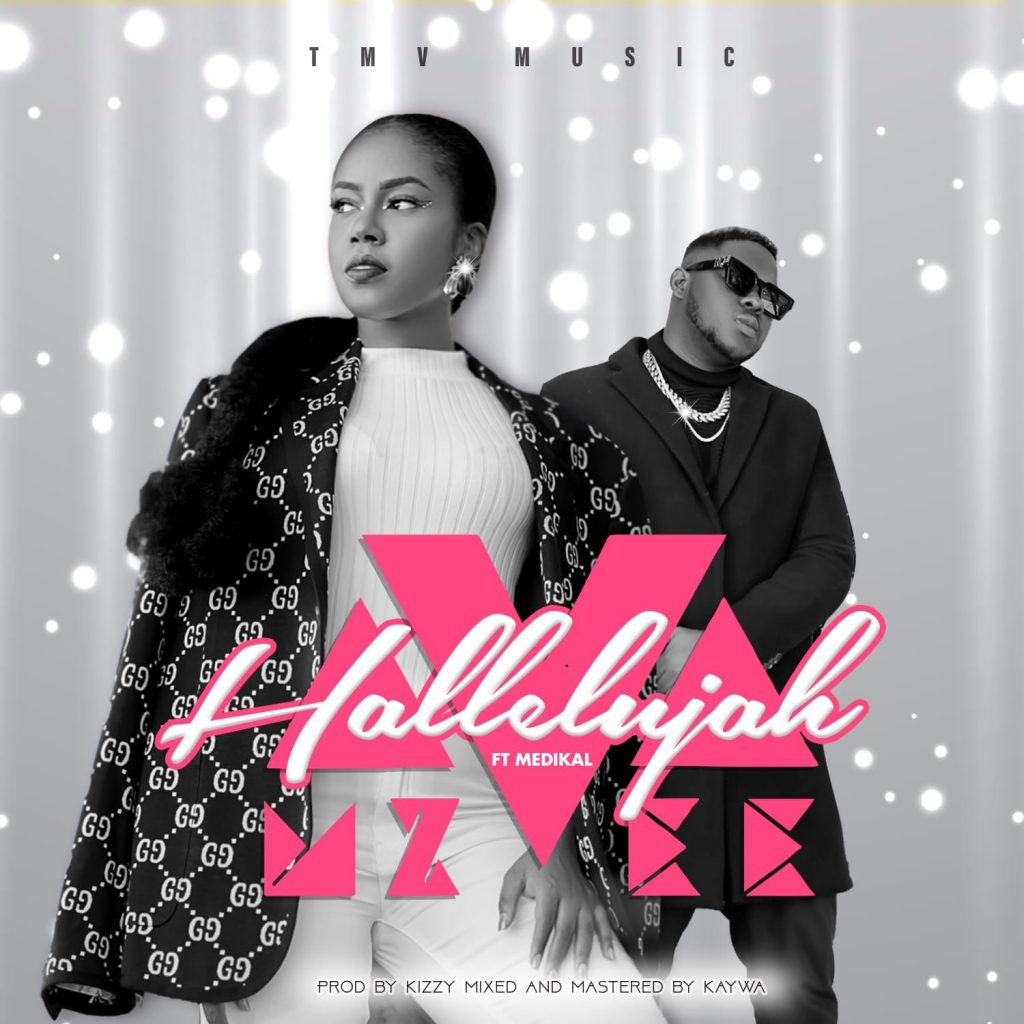 Mzvee’s resilience after parting ways with her former label ‘Lynx Entertainment’ is very laudable. Starting everything from scratch , Mzvee so far this year has churned out four (4) solid songs namely Sheriff , Baddest Boss , Baand Who Are You, all with accompanying visuals to it.Earlier this week , she announced the release of her forthcoming album titled ‘inVeencible’ which is slated to drop later in the year. Off the album comes her fifth song of the year titled ‘Halleluyah’. The inspirational song features Ghanaian rapper – Medikal and produced Kizzy.

Reggie N Bollie – All The Way Up ft 2Face Idibia

Reggie N Bollie – All The Way Up ft 2Face Idibia