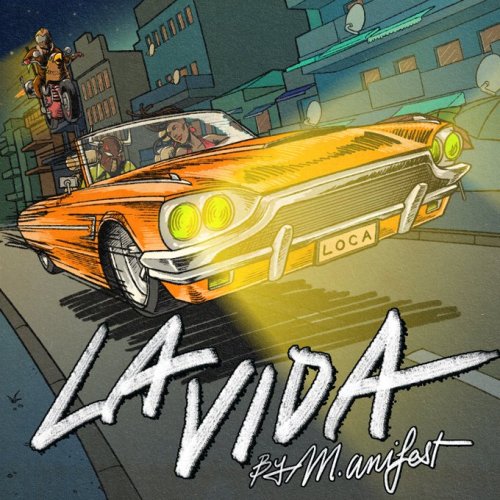 The release of M.anifest’s fourth studio project dubbed ‘M.T.T.U‘ is underway with a new roll out. With two singles, ‘Confusion‘ and ‘No Fear‘ already shared off the album, M.anifest gives listeners a foretaste of the project’s soundscape.
Produced by Bed, the song ‘La Vida’ is M.anifest’s third official output for the year and a track off the rapper’s impending album ‘M.T.T.U.’ which was confirmed in a series of tweets shared on the 1st of September 2021.

‘M.T.T.U’ will be serving listeners with a genre-bending configuration, giving consideration to the three songs put out by M.Dot.

Whiles we await the release of ‘M.T.T.U’, below is La Vida for your listening pleasure.