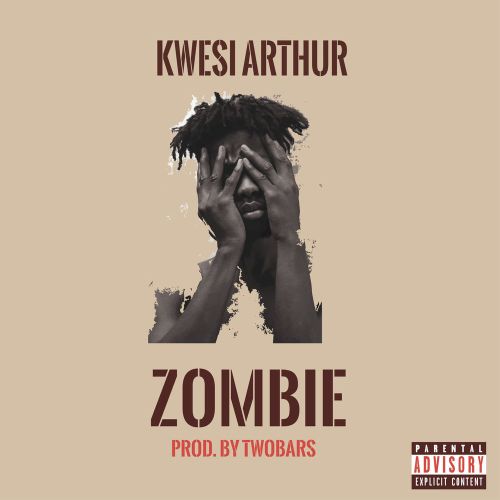 Award Winning rap icon, Kwesi Arthur serves us with his much anticipated single entitled Zombie”
Kwesi Arthur effortlessly showcases his versatility and lyrical dexterity on this awesome Hip-Hop jam. “Zombie” is inspired by Kwesi Arthur’s genuine encounters and encourages everybody, most particularly the youth to remain on their feet, battle and arrive at their objectives.
Kwesi Arthur blesses us with this single ahead of his self-hosted UK Concert “Live In New York” which comes off on November 20th at the Chelsea Music Hall.
This potential street banger was produced by TwoBars. Check it out below!