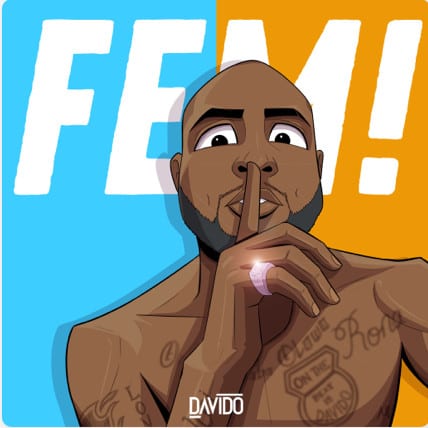 It’s been months since DMW/30BG head honcho – Davido took a break from social media. According to reliable sources, the reason for the brief hiatus is the fact that he’s working on his forthcoming album tagged, “A Better Time” which is obviously a follow up to the critically acclaimed ‘A Good Time’ album.
As a man with a heart of gold, he never leaves his fans famished. He’s decided to serve up a brand new single entitled, ‘Fem.’Nigerian international superstar, Davido has released his highly anticipated single dubbed, ‘Fem’ which was previously perceived as ‘Para.’Fem’ will serve as the singer’s first official single for the year, also the first after the release of the recently released album, ‘A Good Time.’

Furthermore, the visuals for the new record has been shot and it will land anytime from now, don’t sleep on it.

Listen to the new record below.

Sarkodie x D’Banj – Come To Me (Prod By KillBeatz)

Sarkodie x D’Banj – Come To Me (Prod By KillBeatz)