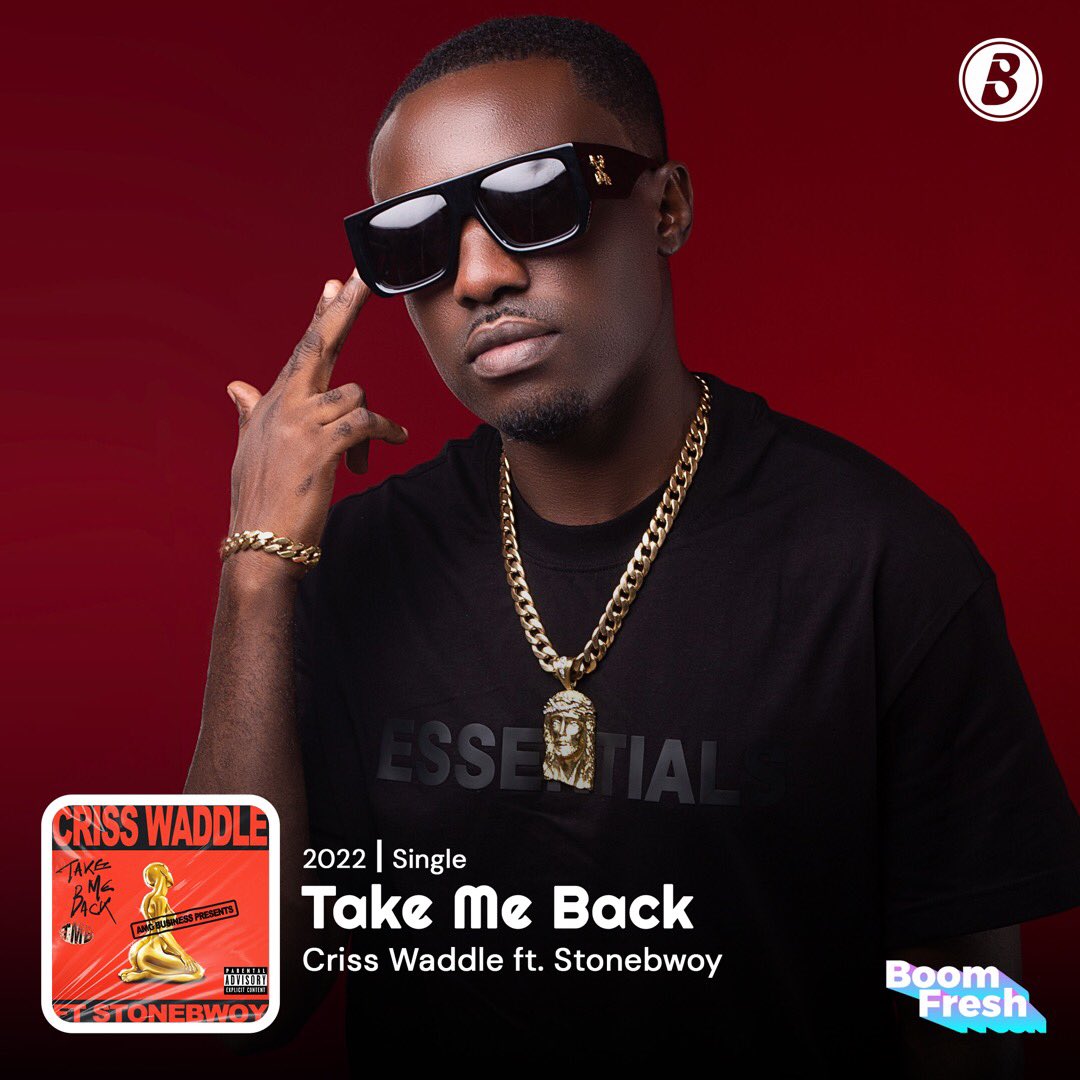 Ace Ghanaian rapper and real estate mogul, Criss Waddle of AMG returns to the music scene after a long break.

The very last time we heard a Criss Waddle song or verse was two years ago on the remix of Medikal’s ‘La Hustle’ which was a big hit.

Since then, his followers and listeners have asked for new music from him numerous times but to no avail.

Well, the music drought is over. Criss Waddle is back in the game, or in this case, the music game. Ahead of his earlier announced impending album, he gives his listeners a sneak peek of what to expect on the tape with a Stonebwoy-assisted song titled ‘Take Me Back, produced by BeatzDaKay.