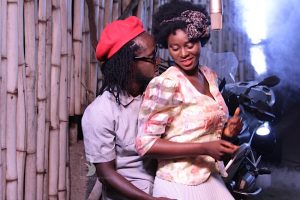 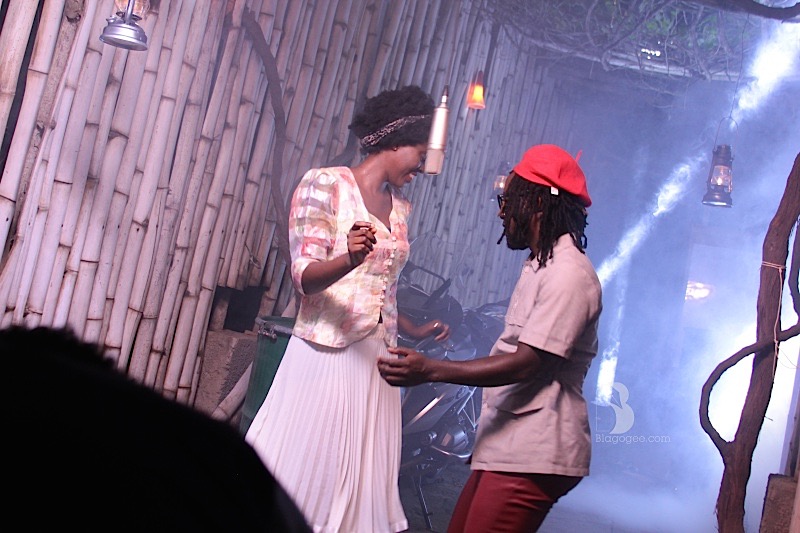 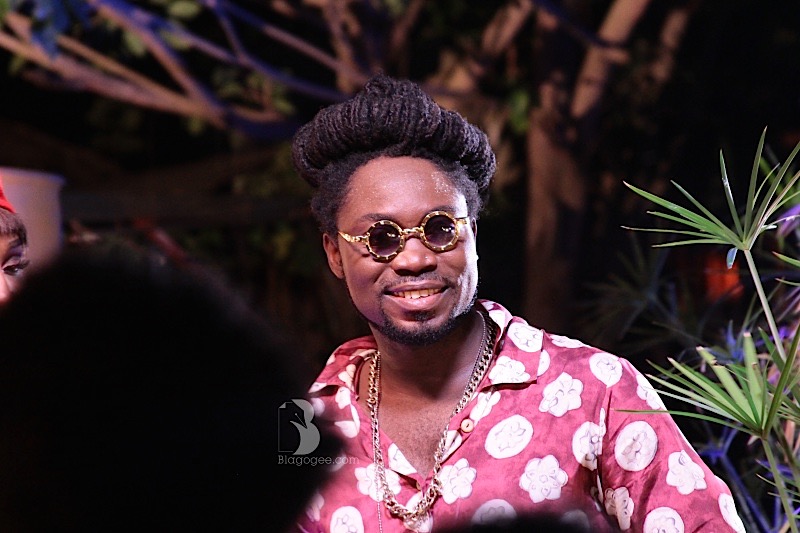 On set, the duo apparel in these pictures captured by blagogee.com will be the most talked about as they all record it very well.

The music video directed by X Bills Ebenezer, in an interview with the duo: they promised that the video will be the most talked about and it’s really going to be enjoyed more when the visuals are finally out. 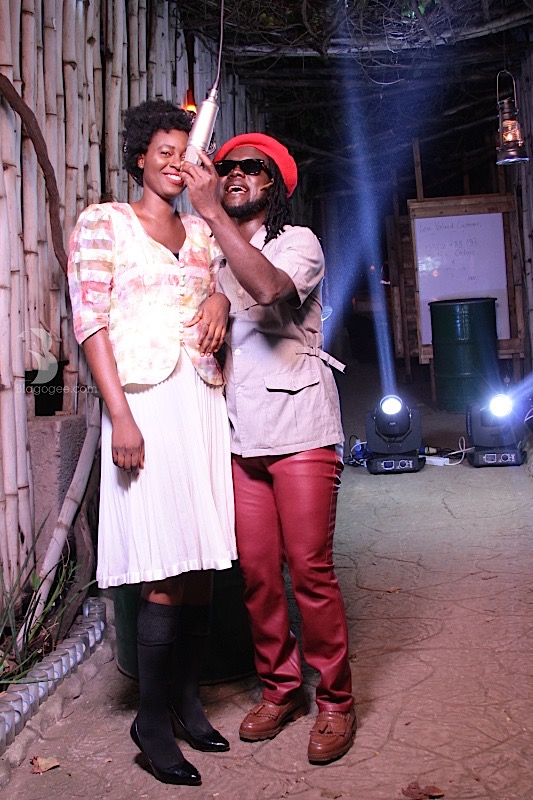 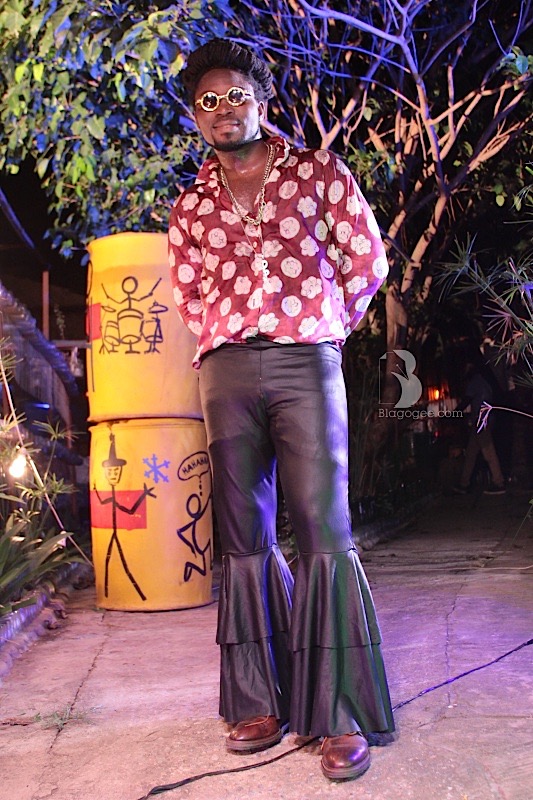 When asked why not any other concept for Bronya than the 80s? Kobby replied that “we want to take Ghanaians back in the days so they should watch out for something big”.

For his part, Afriyie averred that Ghanaians must watch out for Bronya music video and thanked fans for their continue support in the music industry.