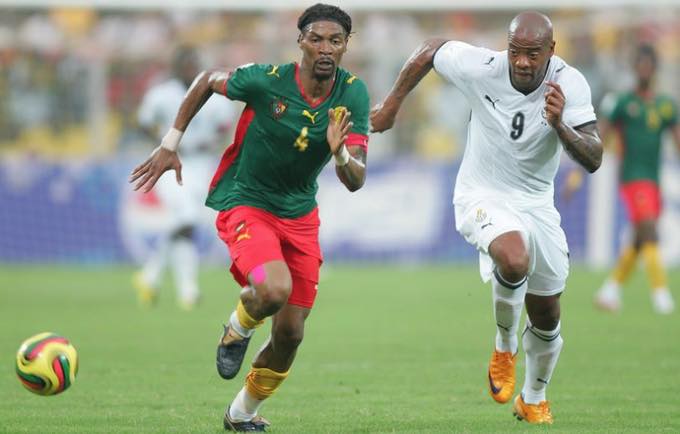 Ex-Ghana striker and 2008 Africa Cup of Nations poster boy Junior Agogo is reported dead at age 40,
we can confirm that the former Zamalek player passed in London on Thursday morning.
Agogo was hospitalized in 2015 after suffering stroke which debilitated him.

He was remembered for his eye-catching performances for the Black Stars during the 2008 Nations Cup on home soil. May his gentle soul rest in peace.