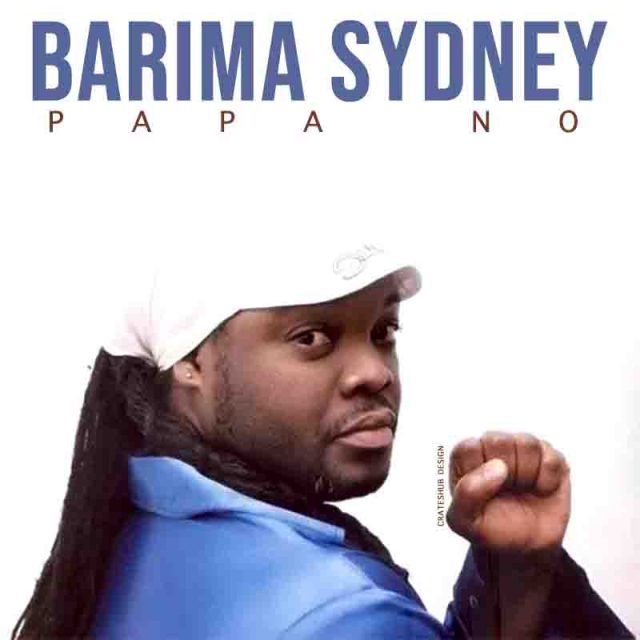 Tracey Boakye, in her rants, alleged that a certain man (translated in Akan as ‘papa no’) had taken good care of her ever since she gave birth to that man’s daughter, her 3-month old baby.

The identity of the man still remains shrouded in mystery. As Ghanaians are still struggling to find out all the details and especially the identify the unnamed man, Barima Sidney has already released a song titled ‘Papa no’.

Bisa Kdei – I Love You

Bisa Kdei – I Love You