The much awaited album launch “Faster Than gods” which was held on Thursday June 8, 2017 at Reggie Rockstone’s Django Bar in Accra welcomed industry players who were thrilled to the 20 track album.
Known in real life as Solomon Adu Antwi,, the Uptown Energy boss, thanked artistes and management for solidly backing him in putting out this master piece for public consumption.
The “Gbee Naabu” hitmaker clearly stated the album is far from spirituality as others perceived but pure music for fans who wants to enjoy good music.
The album features colleagues including Sarkodie, Epixode, Samini, LAX,, Gemini among others. 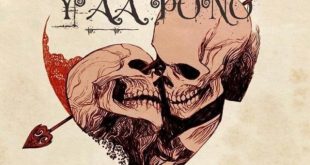 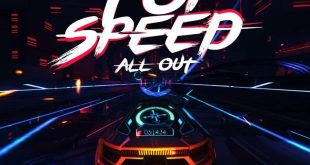 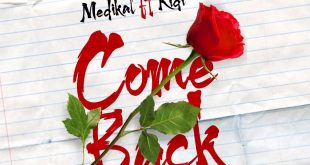 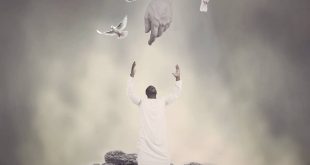