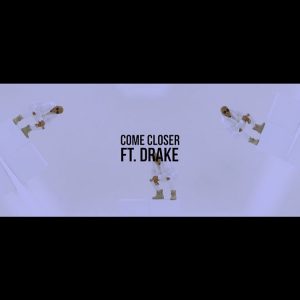 The video for Wizkid‘s “Come Closer” featuring Drake is arguably the most anticipated African music video in recent memory. The Sarz-produced song, which was officially released last week, has garnered millions of streams on Global platforms like Spotify and Apple Music, while getting added to some of the biggest playlists in the process. The Sony/RCA digital and radio push has been nothing short of breathtaking so far, marking Wizkid‘s official “cross-over” to the American market. watch the visuals below and share your thoughts about it below