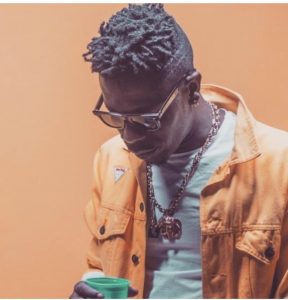 Dancehall artiste, Shatta Wale claims he is the father of three children with three different women.He added that most people only know of his son, Majesty because he is still in a relationship with his mother.“I’ve three children; Majesty, a daughter and another son in London. They are not known because I’m not with their mothers anymore,” explained Wale to Abeiku Santa on ‘Atuu’ on UTV. “Majesty is known because I’m with his mother. I’m with her because she believed in the hassle. She checks me on what to do and ensure that I save enough money.”He also spoke about being neighbours with Osei Kwame Despite, Jordan Ayew, and Ex-President Jerry John Rawlings, his career and a lot more.