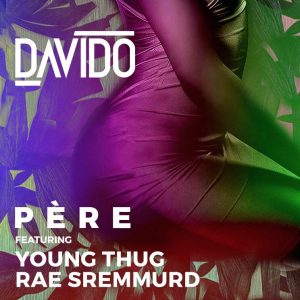 Last couple of years has seen a lot of Nigerian artists get significant shine in the mainstream market in the U.S. Davido seems to be the next on the come up who is prepping the release of his new studio album titled The Baddest.

Davido, whose real name is David Adedeji Adeleke has recruited the team of Young Thug and Rae Sremmurd on his new single ‘Pere’ which comes courtesy of Sony Music. It’s only right since Davido is himself based in Atlanta. The DJ Mustard-produced ‘Pere’ is the follow up to his hit single ‘Fall’ which came out in June and has already amassed more than 11 million views on YouTube.cope the new anthem below