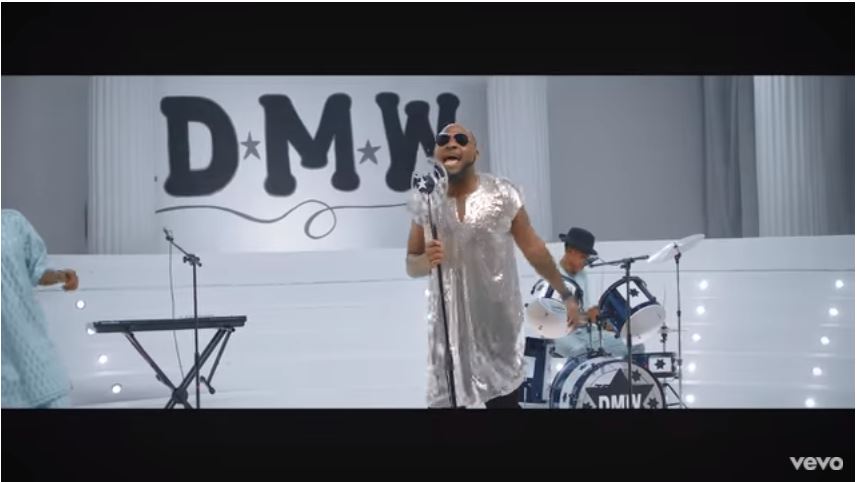 DMW boss Davido had kept quite since January and here he comes with the spanking video to his new single titled “Flora My Flawa” (Flower), The single which denotes his first official single of the year was premiered sequel to the success of “Like Dat” debuted last year.